Posted by galardo Published in Lamborghini

Here’s a story that will make all you octane-lovers sob like a kid who dropped his ice cream. On July 18, 2004, American soldiers at a <?XML:NAMESPACE PREFIX = ST1 />USA military base near Baqubah, Iraq used this navy-blue Lamborghini LM002 (powered by a Countach V12 engine) once owned by Uday Hussein, one of Saddam Hussein’s sons, to simulate the effects of a V.B.IE.D. (Vehicle Borne Improvised Explosive Device). <?XML:NAMESPACE PREFIX = O />In plain English, the unaware soldiers took one of the rarest cars of our time (only 300 Lamborghini LM002s were ever built), packed it with explosives, parked it next to a concrete barrier similar in construction to those surrounding the base and blew it up to pieces. We’re aware that these guys were just doing their work and that the LM002 is a relatively unknown quantity, but nevertheless, it’s a pretty shame that no one knew what they had in their hands. -Image gallery after the jump 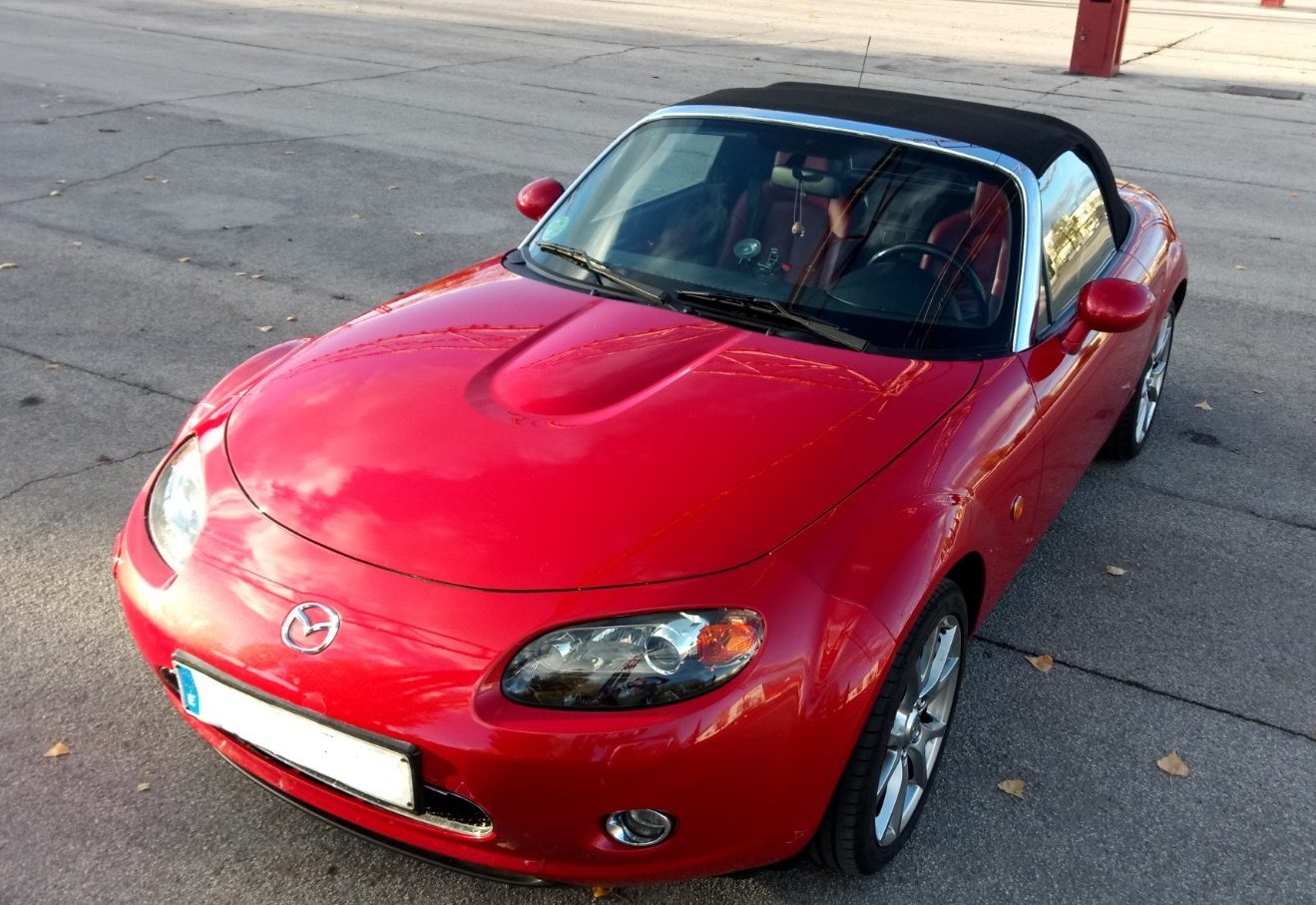